Are you looking for executive taxi to or from Wincanton Horse Racing ground?

Simply call us or fill out our online booking form and we will be happy to serve your request. 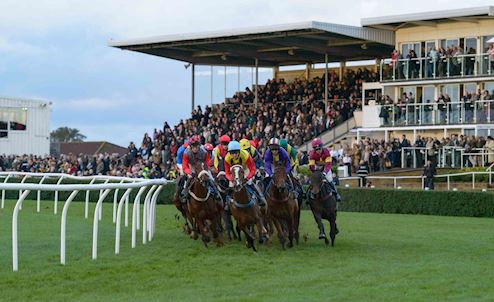 The steeplechase fences are large, making it a good test of a chaser. Three fences in quick succession in the second half of the home-straight make for exciting racing and often change the complexion of a finish dramatically; resulting in a great many close finishes.

The track stages several big races, including the Kingwell Hurdle in February. The CGA Chase (previously the Jim Ford Challenge Cup, last run in 2012) was run on the same day; these races were significant trials for the Champion Hurdle and Cheltenham Gold Cup respectively. Several of the races at the course were shown on Channel 4.

Every customer is treated as an individual and we promise to: 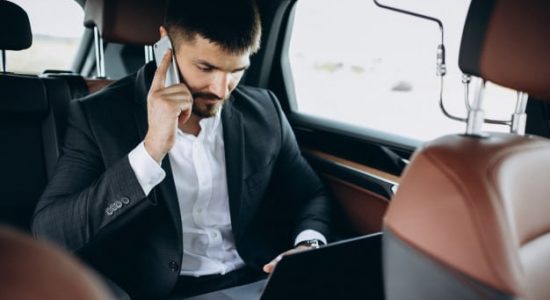 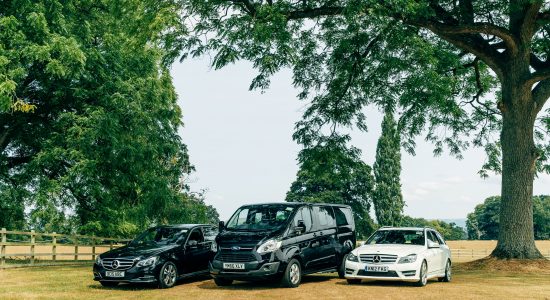 Contact us now by phone, email to secure your journey or make a booking request online.

We will be pleased to discuss your requirements and give you a quote without obligation.

We can take payment by credit card or debit card.

Get a free quote

Get a quote for your executive taxi to Wincanton Races